Tina Kryhlmann (1986) is born and based in Oslo. She has a master's degree in free art from Malmö Academy of the Arts in 2017, and has studied philosophy at the University of Oslo. She works interdisciplinary with text and visual art. She most recently participated with a text work for the group exhibition Growing Up Googie in 2020 at the artist-run gallery Sydhavn Station in Copenhagen. 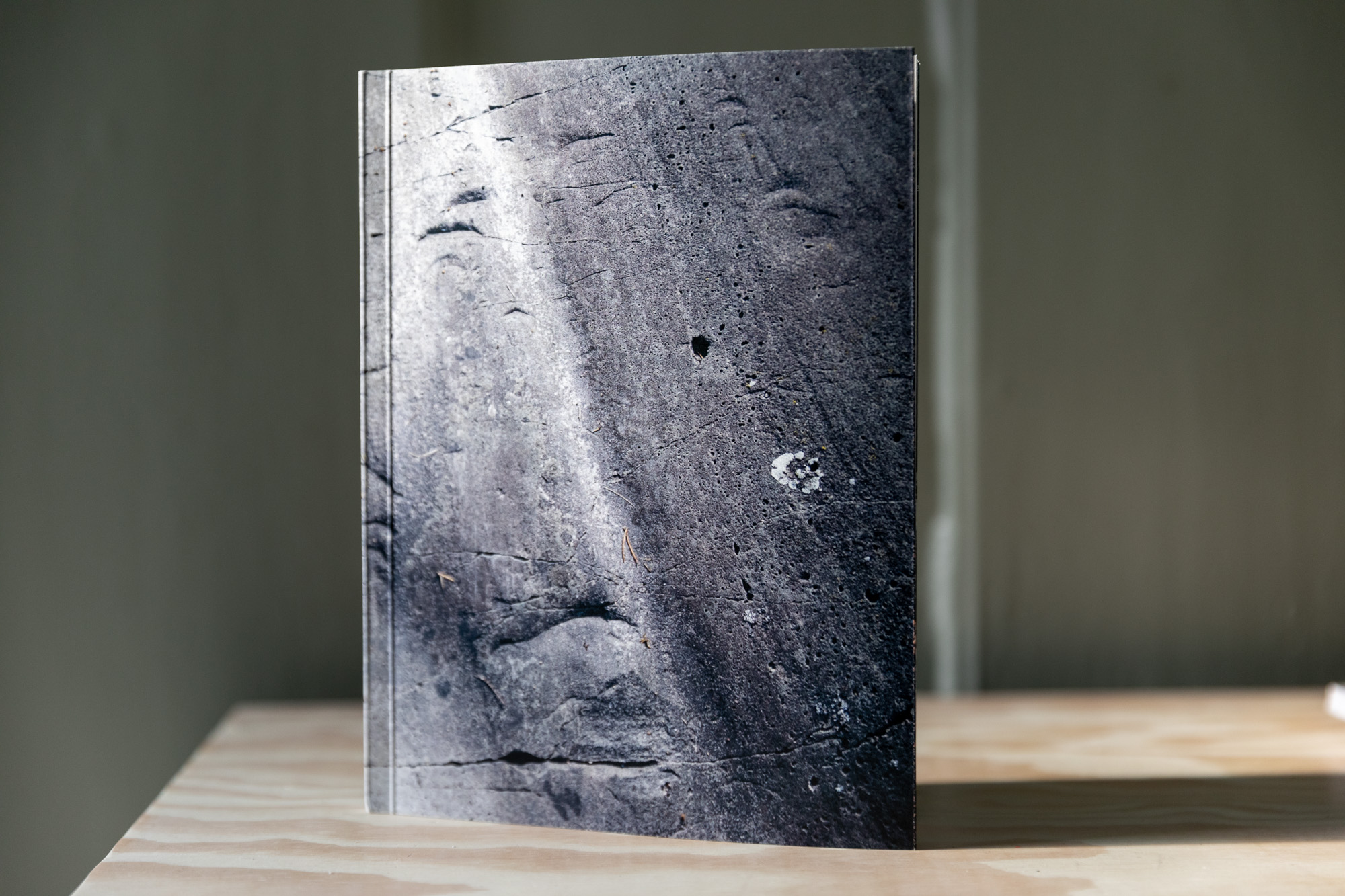 In her first solo exhibition in Oslo, Tina Kryhlmann shows a new installation consisting of video, large amounts of stone and sculptures in ceramics and glass. With recycled stone from Norwegian Gjenvinning, she has been able to transport stone from torn building masses to the gallery. After the end of the exhibition, the stone will return to Norsk Gjenvinning, and will continue like this in the urban space cycle.

In the film Panta Rhei, Kryhlmann, with permission from the YouTube channel “microuruguay”, has used clips from microscope films. The cliffs show the organism Collodictyon triciliatum, one of the oldest species in the world. Collodictyon triciliatum is a single- or multicellular organism that cannot be placed in a specific animal, fungal or plant kingdom, and research is being done into whether the organisms can provide insight into the creation of life on earth. Panta rhei is a concept derived from the Greek philosopher Heraclitus and means “everything flows”. Heraclitus believed that the world is created in the tension between opposites, which both unite and at all times are in conflict with each other so that the world is in constant motion.

In connection with the exhibition, she is launching a new art book, consisting of poetry and photographs from the geopark Gea Norvegica.

The exhibition is supported by Norsk Gjenvinning.

The landscape is a time carrier. We give different times names and see them stacked on top of each other, folded, marbled in a cross section of the mountainside, the cut of our or the hands of the time. The plants and animals lie folded in the minerals, like history folded in a newspaper. Things that happen turn to stone. An ancient seabed looms in the air by the coast, a boulder lies far up in the forest. Now it may seem as if the sea is seeking to return to its old bottom. Different times and places meet in the same place at the same time; in the archipelago along the Oslo Fjord, and down the Norwegian coast, lies 1500 million-year-old Precambrian gneiss, which was once a Pan-Scandinavian mountain range. Smooth, undulating, cut down by a number of ice ages, they meet a rock wall of Ordovician limestone: petrified seabed and shellfish remains through 450 million years. A shallow sea, which when it was floating, lay at the equator. Liquid masses of iron slowly move the land, creating the geomagnetic field so the birds can move after. On the limestone ridge are pines and linden trees with roots from when the ice last retreated; swollen tubers of tense skin with old and new stem shoots, sprinkled with rare orchids and insects.