White supremacist theory is an irrational offense against groups of people and minorities. Their theory is based on the pseudo-science of racial theory and eugenics, an example of which is the eugenicist Karl Pearson who believed that albinism is a degeneration of the white race (1915). Also, their understanding of history is usually based on misinterpreted or incoherent historical texts such as “The Foundations of Nineteenth Century” by Houston S. Chamberlain. Centrists suggest dialogue to be the solution to the problem. Meanwhile, neo-Nazis and alt-right politicians, in public debates, are trolling and mocking. The extreme right wingers have shown us that the only language they understand is the one they speak.

The Hyper Whites  is appropriating the language of right-wing rhetoric such as misinterpreted texts, nonsense racial theory and conspiracy theories. In this project, Lykourgos Porfyris is aiming to deconstruct and subvert stereotypical beliefs about race, eugenics, and superstition. By bringing disability and albino identity to the forefront, Porfyris overperforms the aforementioned irrational beliefs in order to lead them into a dead end.

The project is also questioning the stereotypical depiction of albinos as dark evil creatures in popular culture, including movies, comics, and fictional novels, as well as the fetishization of the albino whiteness through media and fashion campaigns as an alien form of beauty. The exhibition is divided into three fictional stories of albino heretics, organizations and individuals presenting their own cosmic theory. All paintings, videos and engravings on the show are working as a mapping of Lykourgo’s fake evidence.

Lykourgos Porfyris is a visual artist living and working between Oslo and Athens. He holds a BA from Athens School of Fine Arts and an MFA from Kunstakademiet at KHiO. Lykourgo’s practice is engaged with the production of new mythologies and legends. His stories are misinterpreting big mainstream narratives that tend to embrace the victories of the heroes and he is transforming them into alternative fictions, celebrating the failures of the “losers”. In his recent works he is exploring his albino identity disability (impaired vision). More specifically, he is interested in how albinos are represented in occidental history and contemporary pop culture. 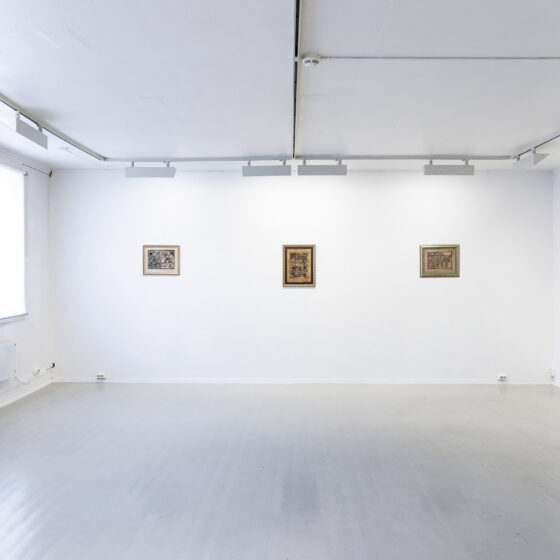 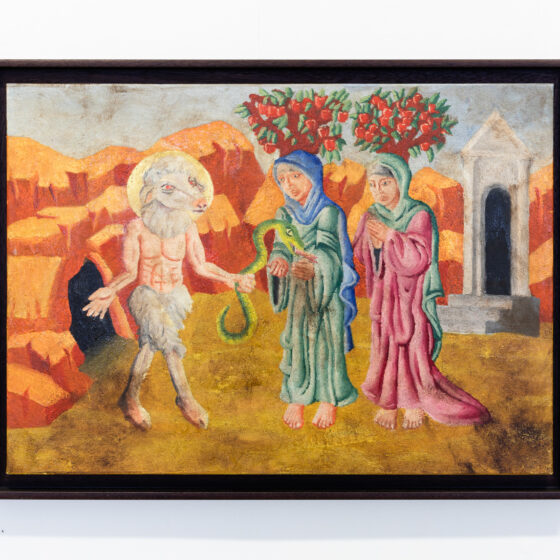 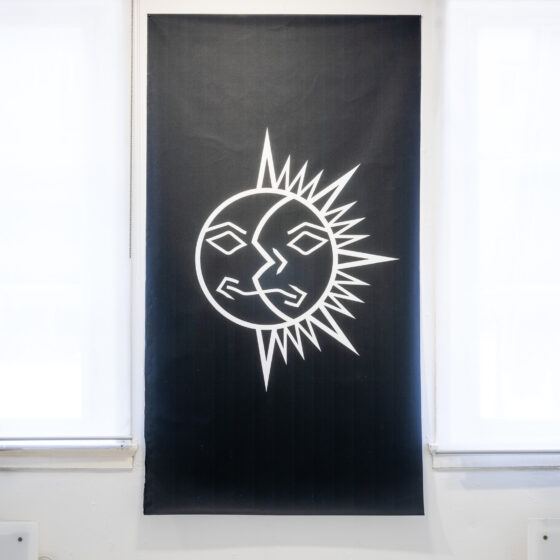 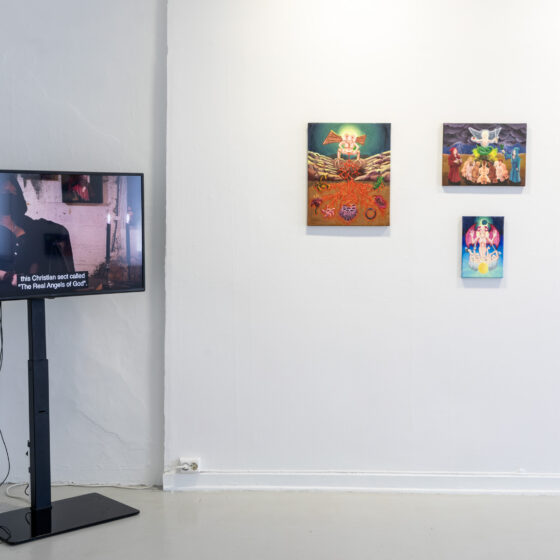 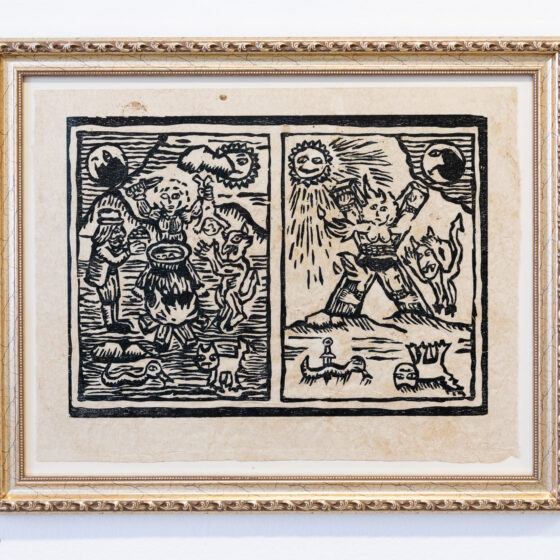 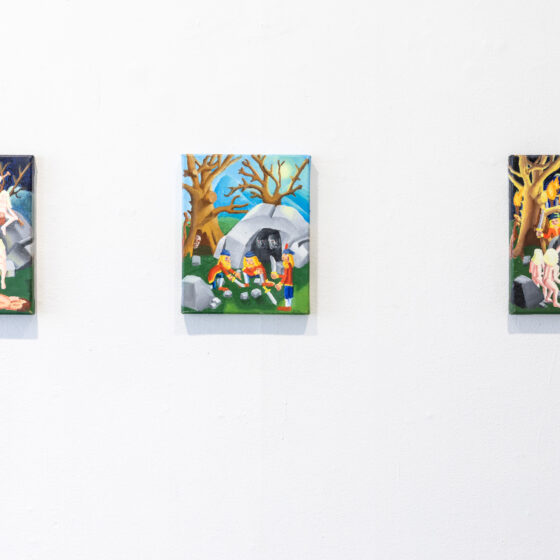 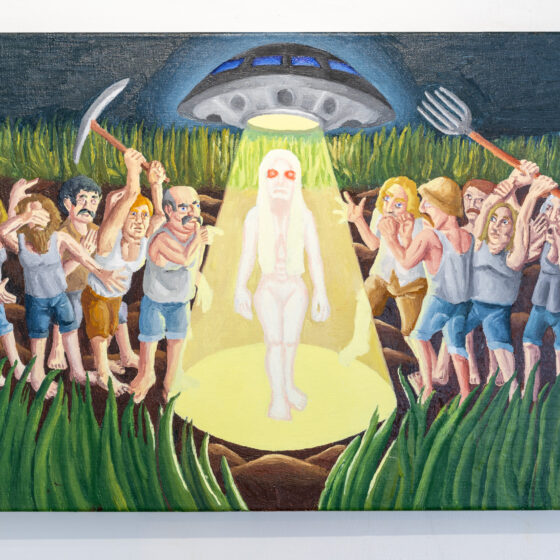 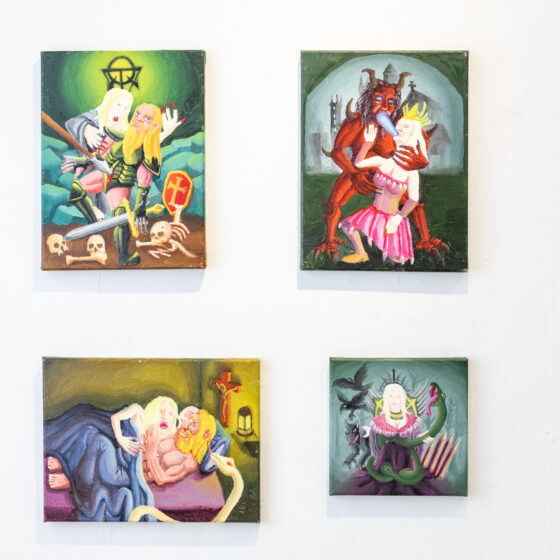 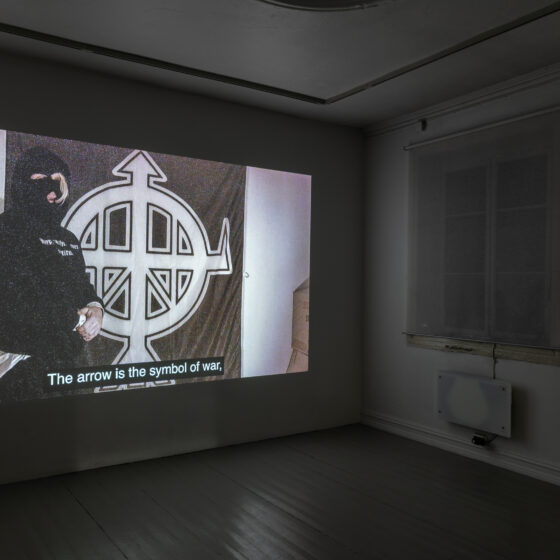 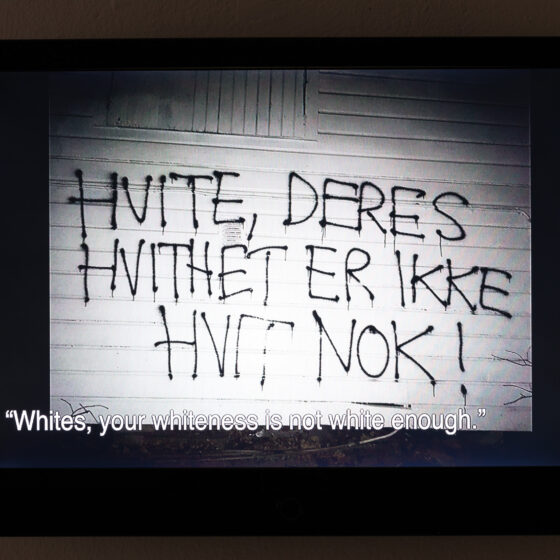 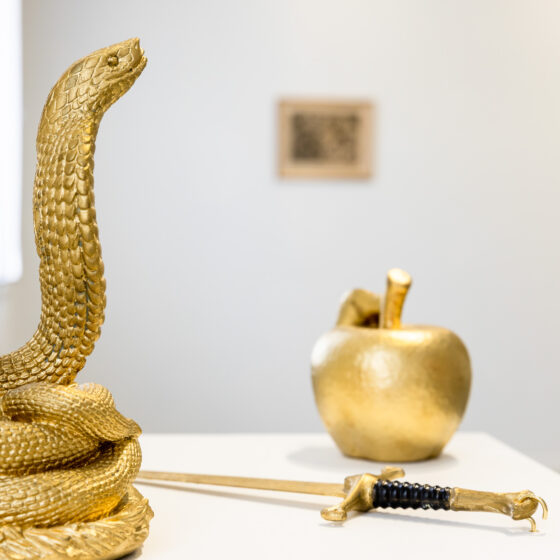